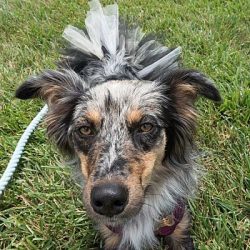 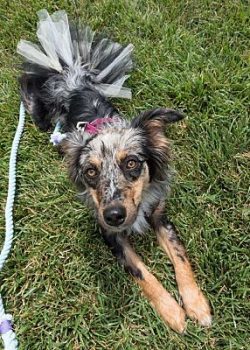 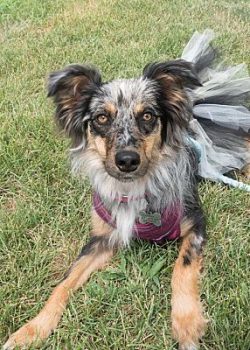 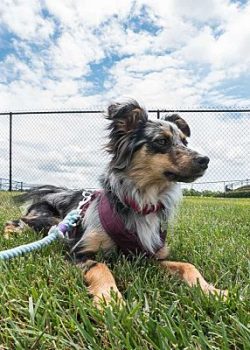 It was used towards Mia’s surgeries.

As you know, being a 501(c)3 nonprofit rescue, Speak! STL relies on donations and grants to help the animals we rescue. Some rescued pets like Mia require extensive medical care. Although we are small, we do all we can to make sure our Speaklings are healthy and happy.

Mia was born without an anus and lived outside on a chain the first several months of her life. Thanks to our loving volunteers, donations and this grant, this sweet girl had several surgeries so she can go to the bathroom normally. She is now loving life with her foster family. She loves to play ball and frisbee. It’s a joy to see her happy and enjoying life to the fullest. She is still searching for her forever home. Meet her: http://www.petfinder.com/petdetail/41422875 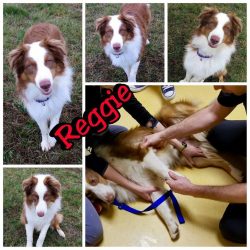 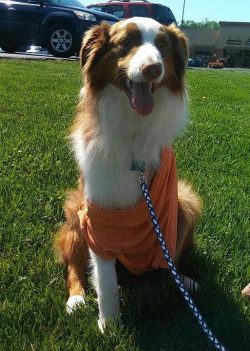 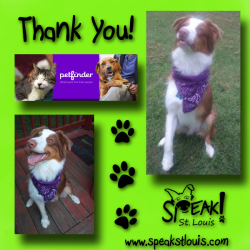 The money was used for an amputation.

The grant came at the right time. We had an adult Australian sheperd who needed an MRI, which in turn revealed that his leg would need to be amputated. This a very costly surgery.

Reggie, a 1½-year-old Australian shepherd, needed our help. Reggie was picked up by Animal Control as a stray with an injured leg. He was not able to bear any weight on his leg. We scheduled a visit with an orthopedic surgeon, who determined that he would need an MRI to see what was going on. The MRI showed that Reggie had a fragmented coronoid process, or FCP, resulting in a significant bone fragment that needed to be removed from his elbow. If this were the only culprit of Reggie’s pain, it would not be a big deal; however, it was also discovered that he had a deformity in the bone, near his elbow joint, contributing to his lameness and discomfort. Unfortunately, Reggie had already developed extreme arthritis in his lame leg; so even with extensive surgery, a lengthy recovery, and a lifetime of meds, Reggie would still suffer pain throughout his life. Therefore, Reggie’s team determined that amputation would be the best plan to help him live a happy, pain-free life.

Reggie’s surgery went perfectly. His transition to being a tri-paw has been seamless. Since he consistently carried the lame leg that was causing all the pain, he was already used to walking on three legs. It turns out his foster family fell in love with him and decided to adopt Reggie. He is currently living a happy life with a wonderful family and Aussie sister.