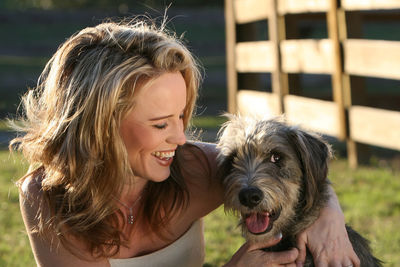 BIVI veterinarian Marian Little with Wrangler on her wedding day

Not only is Boehringer Ingelheim Vetmedica, Inc. (BIVI), a major partner in our Shot At Life campaign to vaccinate 2 million homeless pets — many of its staff members are adoption advocates who found their best friends on Petfinder. That includes veterinarian Marian Little.

Little, who works for BIVI’s Equine Professional Services division in Lexington, Ky., tells us how she came across her dog Wrangler’s photo in 2006 as she was searching for a running buddy from Roane County Animal Shelter in Rockwood, Tenn.

“I was attracted to his photo because he seemed so incredibly cute, yet desperately afraid and disheveled,” she says. “He looked like a mess in his photo, which was out of focus and likely taken when he was cornered in his dog run.”

Little looked past Wrangler’s unflattering photo and went to meet him. (Our One Picture Saves a Life grant program, which, like A Shot At Life, is supported by The Animal Rescue Site, teaches shelter and rescue group staff and volunteers to take terrific photos, so that adopters like Little are smitten right away.) 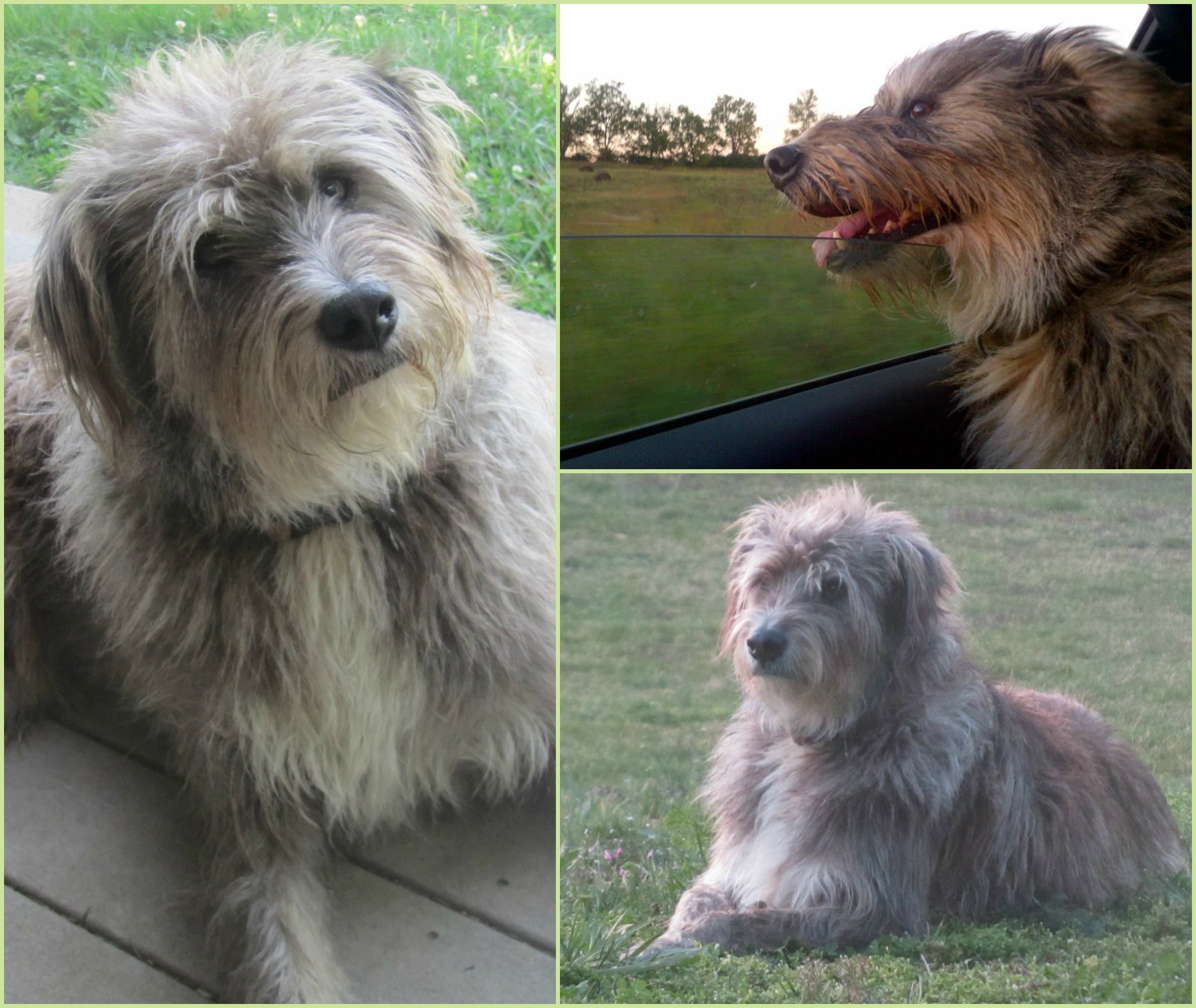 After being abandoned at a shelter, Wrangler lives the good life today.

Little was instantly smitten with Wrangler, who was about 8-10 months old. They’ve been together ever since, through milestones such as surgeries (Wrangler needed his knees repaired) and Little’s wedding.

Adopting Wrangler turned Little into a dedicated proponent for adoption.

“One decision. One dog. One chance,” she says. “For Wrangler, my decision to adopt meant a chance at everything he’d never known — a stable home, family, and a long happy life he wouldn’t have had otherwise. And for me, the decision to adopt him has meant the world. Every day since, he rewards me with his love, companionship, and unabashed devotion, and he adds a brilliant color to my life that I couldn’t imagine not seeing.”

Wrangler also inspired Little to welcome Gringo, another shelter dog, into her family.

“I thought Wrangler needed a buddy, being alone while I worked during the day,” she says. “Gringo was also on Petfinder — adopted, returned, reposted — and then I found him and adopted him, sight-unseen.

“He’s an odd little dog. But when I brought Gringo home, there was no snarling or growling — he and Wrangler were immediate friends.”

Today, Little advocates for adoption with her friends, family and colleagues at BIVI. And her employer has followed her lead by working with us to send weekly all-staff e-mails about adoptable pets.

“Right now, thousands of dogs of every breed, size, color, gender, and personality sit in shelters desperately awaiting just one single chance at a future, just one person who chooses to visit that day and happens to look their way,” Little says. “There’s no reason to buy a dog when every one of those lives, and undoubtedly your own, can be transformed by the single decision to visit a shelter. So make one decision. Pick one dog. Give that one a shot at life. It’s that simple to me.”

Ready to adopt? Look on Petfinder for your new best friend.

Donate to help us save homeless pets across North America, and Orvis will match your gift!