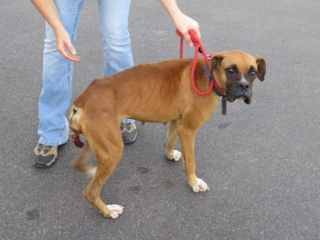 Jessica suffered from a prolapsed uterus.

Our Emergency Medical Grants have helped ease the suffering of three more dogs in need. These are their stories.

Jessica
Hillary Shluker, director of Luv of Dogz Fund, Inc., in Scottsdale, Ariz., tells us, “We took in a boxer named Jessica who was found wandering and had a prolapsed uterus. She was emaciated and in pain. We took her in to our vet, who suspected sexual abuse. She had to have two surgeries to correct the issue.” 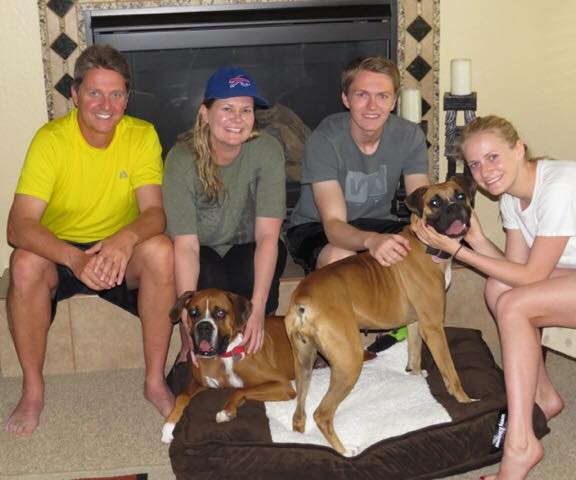 Jessica (right) and her pal Ogden were adopted together.

During her recovery, Jessica bonded with another boxer in the rescue’s care, a male named Ogden. On May 18, they were adopted — together. Luv of Dogz wrote on Facebook: “Our precious pair of bonded boxers were adopted by a wonderful family today! Oggie and Jessica will get the love and attention that they deserve in their new home. Congratulations to the Williams family!” 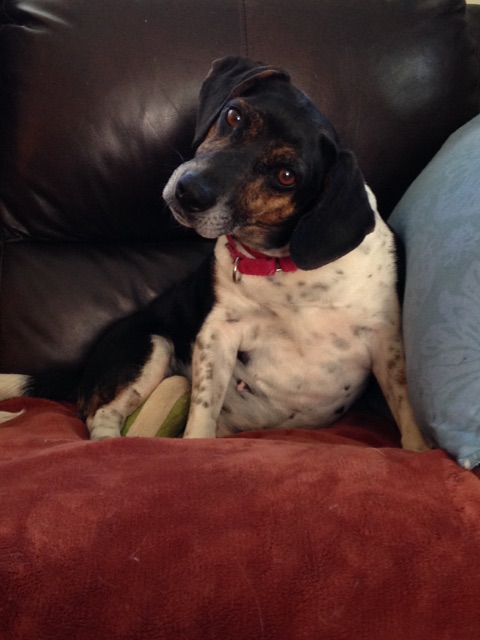 Hopeful was hit by a car and both her hind legs were broken.

Hopeful
Hopeful was hit by a car in West Virginia and required surgery to both her legs. Her first leg was treated in West Virginia and healed nicely, but the surgeon there could not repair the second leg and Hopeful limped. She was taken in by Sweet Dream House Rescue in Norwood, Ohio. Board President Carmen McKeehan says, “Our foster noticed that she would cry when going up stairs. Our vet, a locally well-known orthopedic surgeon, performed a delicate procedure which required taking out part of the bone and placing a pin in her second leg.”

Hopeful is currently in foster care and awaiting the removal of the pins in her leg. “She gets along great and has learned to use her three good legs,” McKeehan says. “She will be starting water therapy after the pins are removed. Hope is a survivor and an inspiration to us all at Sweet Dream House Rescue. The grant from the Petfinder Foundation made her second surgery possible and we are so grateful for your help!” 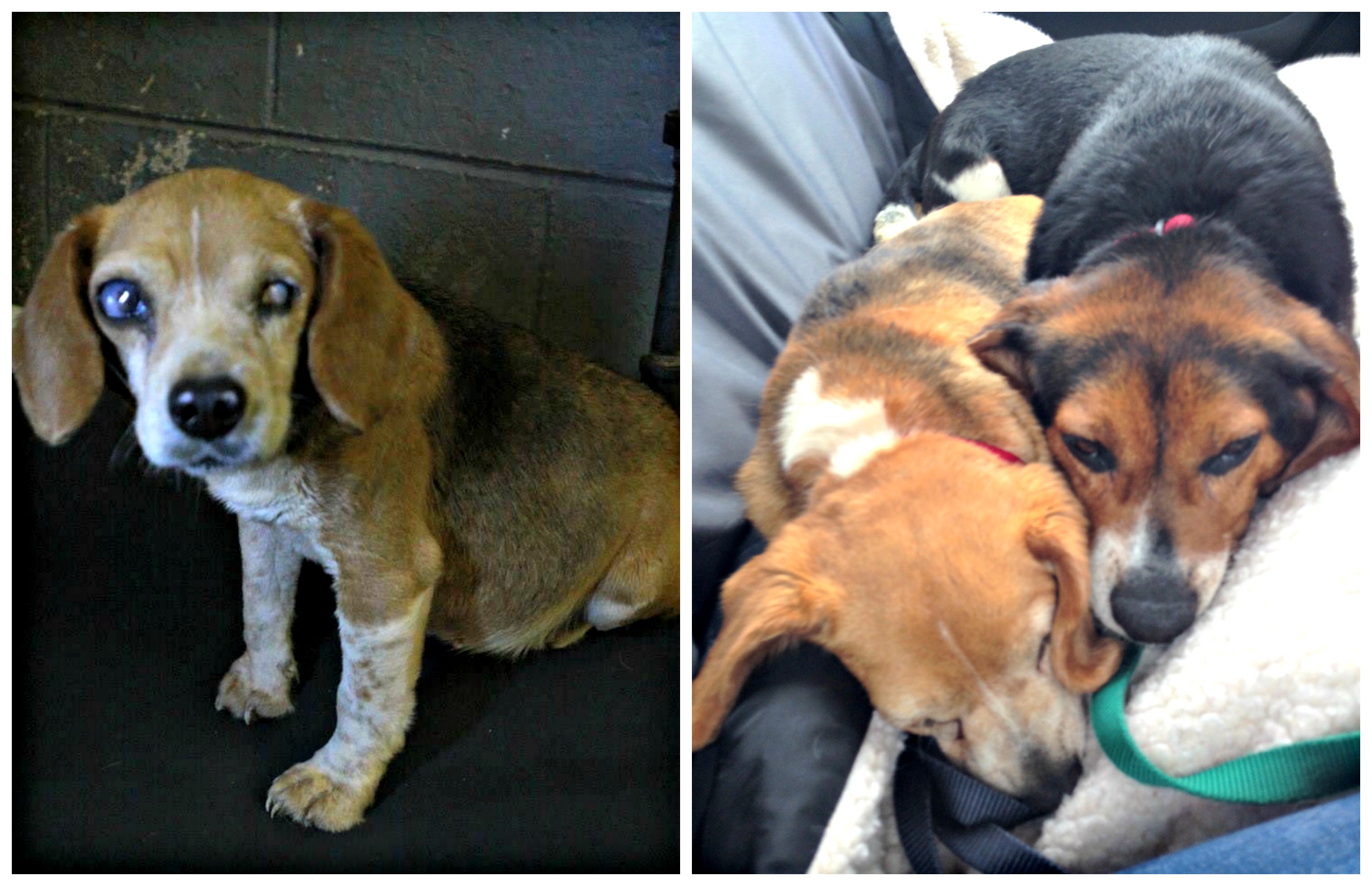 Dixie before her surgery (left) and after, with her new brother, Ben.

Dixie Rutherford
A beagle named Dixie Rutherford was suffering from untreated glaucoma: One eye had swollen to twice its size and was extremely painful; the other had shrunken to the size of a raisin. Rescued by Beagle Rescue of Southern Maryland in Waldorf, she required surgery to remove both eyes so that her eyelids would not turn inwards, which would cause her even more pain.

BRSM volunteer Patti Jakusz tells us Dixie is now being forever fostered along with another dog, Ben Rutherford, because they’d bonded closely. Her foster mom says, “Dixie is a happy-go-lucky little sprite of a beagle! She is so happy now, all healed from surgery. She has our house and yard mapped out and is confident in her steps now. She greets me when I get home from work every day, wiggling her tiny rear! She loves her new brothers and sisters (two others are blind) and they accepted her right from the start. We love her (and Gentle Ben) soooo much!”

Thank you so much for your donations, which allow us to help shelters and rescue groups help pets like these!

Donate now to help more pets like these and Orvis will MATCH your gift!